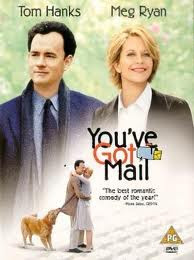 I feel like another giveaway. I have one 200 count card box and I'll fill it with random Topps cards. Anything from basic stuff to inserts to sets they may not make anymore. A little bit of everything. I'll try not to make it too much 2010 series 1, 2 or Update, although there will be some. First one to comment and send me an email gets the box. In the email, include your address, even though chances are I may have it. I would prefer the person who claims it to be someone I haven't sent stuff to already. I'll send the box out next time I go to the post office, which will be soon, and shortly it'll be..........in the mail!! (lame...I know...)


You know what? I'll do one for Upper Deck too.


Two boxes for two commenters. Claim 'em now! (in the comment and email state which box you want)
Posted by moremonkeys138 at 2:21 PM