Let's begin. First off, I went through a computer issue about a month ago and I had to wipe my hard drive and install a new copy of OSx. In that process I did lose everything (which wasn't much) but I also lost the ability to connect my scanner/printer to my computer. I tried to get it to work but I have to trick the comp into letting it install (it worked before but won't now). So for all the pictures in this break I am using my phone camera and sending them to my email and posting them here. I apologize if they come out not so great but if you can't make something out let me know and I'll let you know what it is.

Now, for each of these rounds, pick one card you'd like. Actually with the Legends Variations you can pick from either picture, I just split them up between the verticals and horizontals for the pictures but you can pick any two you like. 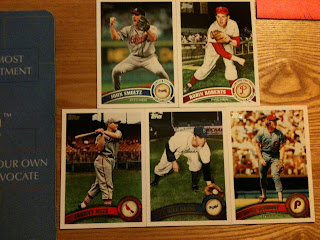 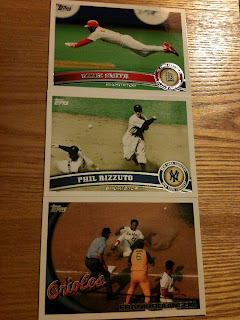 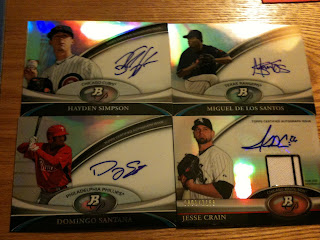 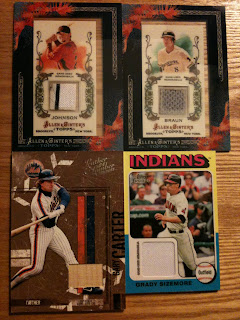